Comment: The pathetic performance by the house Dems on this issue are a disgrace to the offices they hold and an embarrassment to the nation.
News and Politics

As the impeachment managers attempt to make their case for Trump’s removal from office during the impeachment trial, you’ve probably heard them cite the testimony of their witnesses from the House impeachment inquiry and the claim that that testimony confirmed an illegal quid pro quo.

But in reality, none of them did. Under questioning from Republican lawmakers, the Democrats’ entire case about a quid pro quo fell apart. The next major narrative of the Democrats was that there was no legitimate reason for there to be an investigation into the Bidens and Ukraine. When pressed by Republicans on this issue, that narrative fell apart as well.

It makes sense why Democrats want more witnesses for the Senate trial, because the witnesses they relied on during the House impeachment inquiry destroyed their case against Trump and turned public opinion against impeachment. Here are the top ten examples.

END_OF_DOCUMENT_TOKEN_TO_BE_REPLACED

Here’s the List of 120+ Members of Congress Supporting CAIR

In October 2019, Clarion Project broke the story that the Council of American-Islamic Relations (CAIR) claimed that “120+” members of Congress sent the Muslim Brotherhood-linked organization wrote letters supporting CAIR ahead of their 25th anniversary gala scheduled for November 9 at the Grand Hyatt hotel in Washington, D.C.

At the time, those letters supporting CAIR could not be found publicly and requests for them from CAIR went unanswered.

Now, those letters have been published.

END_OF_DOCUMENT_TOKEN_TO_BE_REPLACED 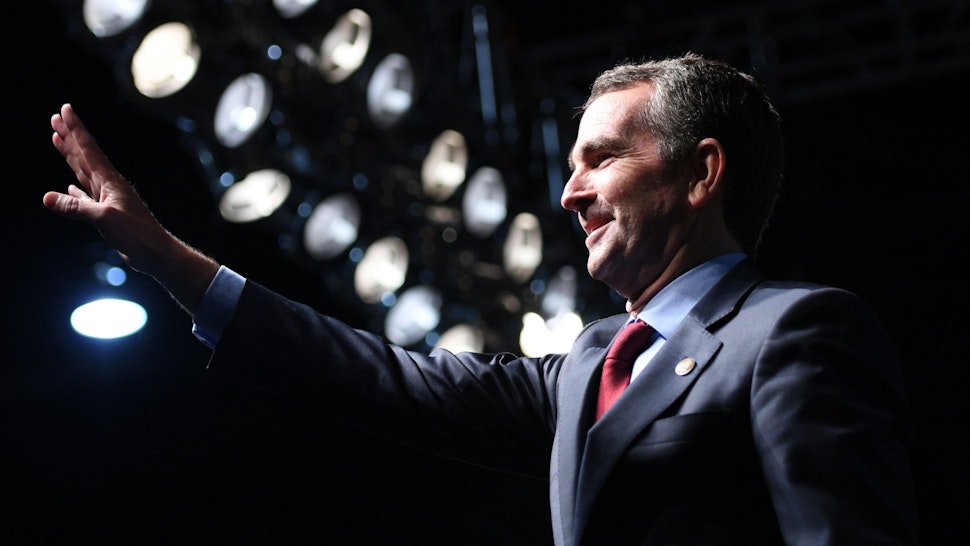 Comment: The will of the people be damned! The VA dictatorial powers that be have turned against the Bill of Rights. Make no mistake, this is a test case. Should they succeed in shredding the Constitution, how many more anti-American, er, Blue states will follow? This development is serious and cannot be dismissed as just a bunch of zealous wackos trying to make the world a better place. Unless the Dem governor and state legislature back down, events have no way to turn but to a virulent and divisive scenario which is already beginning to occur.

BTW,  Sorros correctly observed that Virginians wanted a change and took advantage of their  vulnerability  to his propaganda. They had no idea what they were really voting to put into office.

Virginia Democrats began to ram through their gun control agenda on Tuesday after tens of thousands of peaceful pro-Second Amendment activists protested in the state’s capital at the start of the week. END_OF_DOCUMENT_TOKEN_TO_BE_REPLACED 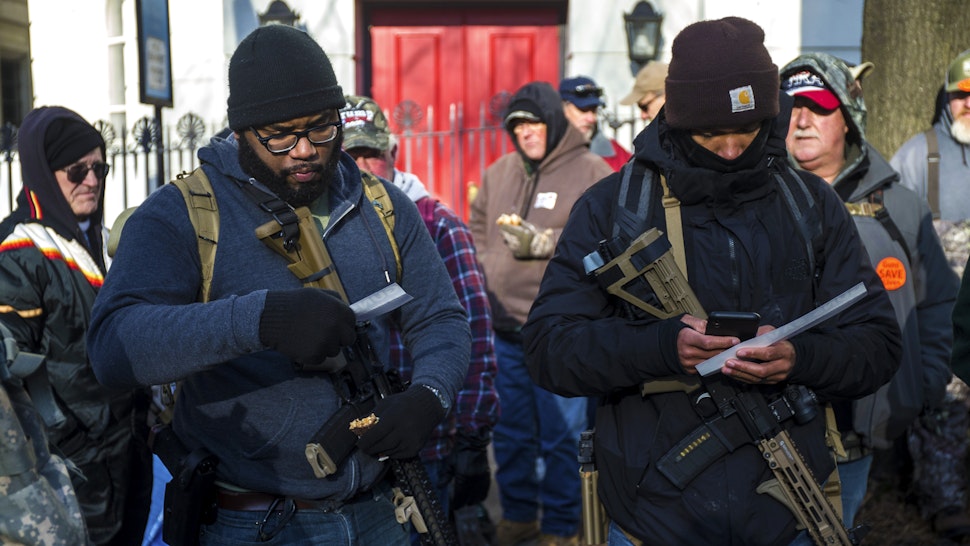 Comment: The leftist MSM stepped on another rake with false reporting and errant predictions. It was was forced to back down when the real time unedited coverage showed nothing of what it had portended. Leftists desperation has reached maniacal heights. Unfortunately, the nation has been divided by unbridled hatred financed by the elites’  attempt to maintain their own power. Will the number of the “woke” outweigh the rational freedom loving citizen? We cannot let our precious Republic be brought down.

The leftist American mainstream media tried to cast Monday’s pro-Second Amendment rally in Richmond, Virginia, as a white supremacist event that only extremists were planning on attending.

It turned out that entire narrative was widely false.

END_OF_DOCUMENT_TOKEN_TO_BE_REPLACED

Egad, here we go again.  McConnell has done a great job so far, and here’s hoping that he will stand his ground and prevent the Senate trial from becoming a complete farce. When the latest and greatest wad of mud is destroyed, what WILL the Dems come up with next?

The liberazzi–progressive press hounds of outrage–are currently seizing on claims by the indicted Lev Parnas and House Democrats that he was close to President Trump and his family, as evidenced by a number of political-fanboy photos and What’s App exchanges, which can be read here.

The cellphone images released by House Democrats appear to show little more than the types of poses the Trumps, their advisers, and a myriad of other public figures take with fans and hangers-on who frequent public or campaign-donor political gatherings.

END_OF_DOCUMENT_TOKEN_TO_BE_REPLACED

Planet Earth is definitely experiencing trials and tribulations. The first link below, a tad geeky, addresses a probable cause of various occurrences in the following links.

The  following three links are less in the weeds and more readable to the everyday, non-technical reader. The implications of all four posts is that something is definitely going on. Of course the unhinged climate changers will always blame humans. However, there are  simply some things beyond our causing and/or control.

END_OF_DOCUMENT_TOKEN_TO_BE_REPLACED 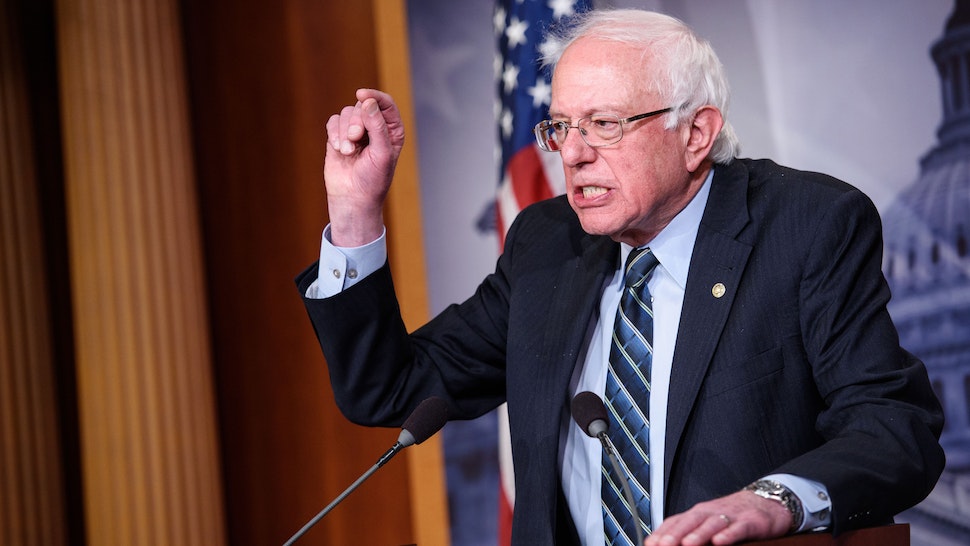 My comment: The enemy within is making full use of the unstable, unbalanced, and uninformed to carry out their “mission”.  Threats from Kyle Jurek, a Bernie supporter, detailed below will turn a civilized, reality oriented citizen’s stomach. Unfortunately, his viewpoint is not just his. It has coursed through the leftists ranks and has increased in ferocity.  Should Sanders lose the nomination, and/or if Trump is re-elected Jurek, and many others, have adopted  anarchy as the solution.

If they achieve their goal of destroying America, what is their plan B. They have none, and the majority of them seem to be clueless that they are only useful idiots unwittingly serving  the elites who back them for their own agenda, a repressive globalist government.   Anyone objecting to that outcome, including the lackeys who so willingly served them, will be led to a ditch, shot, and thrown in.

Hey Lefties, be careful of what you wish for. Post revolution, you may well end up being the recipients of your own recommendations should you voice any disagreements with the totalitarian authorities you so willingly served pre-revoluton.

A far-left campaign staffer for 2020 Democratic Party presidential candidate Sen. Bernie Sanders (I-VT) appeared to repeatedly advocate for the use of extreme violence in an undercover video that was released on Tuesday by James O’Keefe’s Project Veritas.

END_OF_DOCUMENT_TOKEN_TO_BE_REPLACED

You won’t hear much about this. It runs counter to the Democrats narrative and support of Nation of Islam leader Louis Farrakhan.  (emphasis mine)

END_OF_DOCUMENT_TOKEN_TO_BE_REPLACED 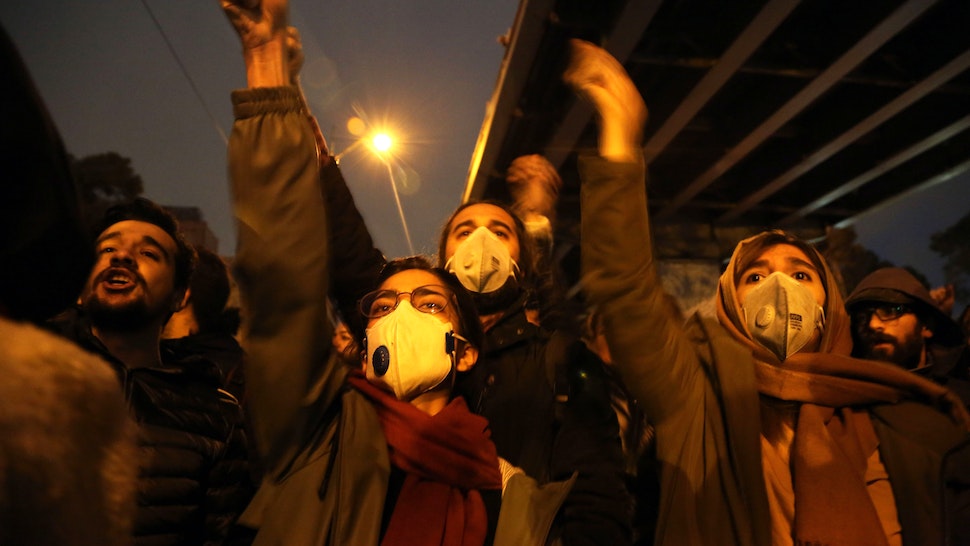 ‘DEATH TO LIARS!’: Iranians Turn On Ayatollah, Demand Resignation Over Shot Down Plane

Crowds that appeared to number well into the thousands took to the streets of Tehran on Saturday night to protest and demand that Ayatollah Seyed Ali Khamenei resign after his Islamic government falsely told the citizens of Iran and the rest of the world that it was not responsible for shooting down a Ukrainian passenger plane this week that killed 176 people.

“Angry crowds gathered on Saturday night in at least four locations in Tehran, chanting ‘death to liars’ and calling for the country’s supreme leader to step down over the tragic military blunder, video from the scene shows,” The Daily Mail reported. “‘Death to the Islamic Republic’ protesters chanted, as the regime’s paramilitary security force allegedly used ambulances to sneak heavily armed paramilitary police into the middle of crowds to disperse the demonstration.”

Reuters reported that the protesters also chanted  “Death to the dictator,” which was a direct reference to Khamenei.

END_OF_DOCUMENT_TOKEN_TO_BE_REPLACED 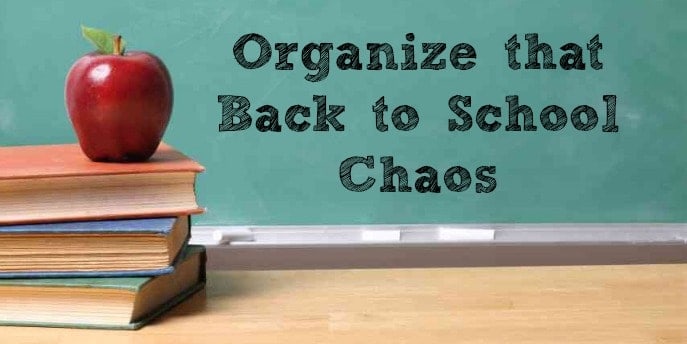 Excellent article well worth the read regarding what is happening to our public schools.

Teachers beware: Your unions have turned our schools into war zones

America’s public schools are no longer safe thanks to “equity” anti-discipline policies that embolden aggressors at the expense of their victims.

Diego Stolz, a precious 13-year old boy from California, is the latest victim.